Our journey began in 2005 in magical Cappadocia a popular tourism destination as well as being a famous World Heritage Site ...

In 2005 - Perissia Hotel is purchased then a four star hotel with 231 Rooms. In 2008 the hotel is upgraded to a 5 star status after extensive renovation. In 2009 Perissia jumps into the major league with the addition of a Convention Center and a new wing with 121 new rooms to bring the total capacity to 352 rooms.

In 2010 - Floria Hotel - a four star hotel with 131 rooms also in the town of Urgup with 131 rooms is purchased to meet the mid-tier segment demands and to support Perissia Hotel at times of large Conventions.

In 2011 - Cappa Villa Cave Suites the lovely boutique hotel with 50 rooms and a Spa is built by purchasing historical cave and stone houses whitin a secluded vinyard village.

in 2012 - Assiana Balloons - A Hot Air Ballooning company is purchased to serve the growing demand for this activity from guests which became a 'Must Do' item in Cappadocia. This business venture was sold in september 2019 due to increasing bureaucracy.

In 2019 - TAFE Confectionery - a company that produces all natural Sweets and Cookies is purchased which also happens to be our original line of business. For us it is an honour to be able to cherish the family tradition. 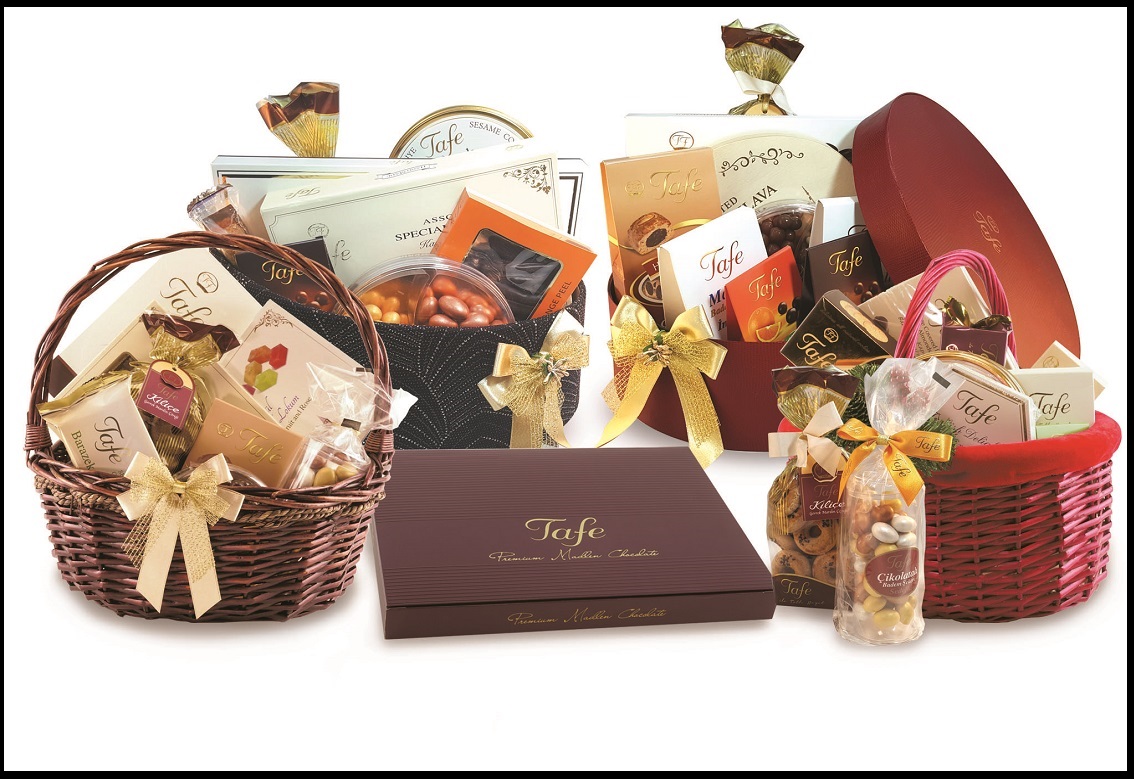 Tafe Sweets is a producer of delicious and healthy Sweets and Cookies using all natural ingredients without glucose, any arificial additives or coloring. 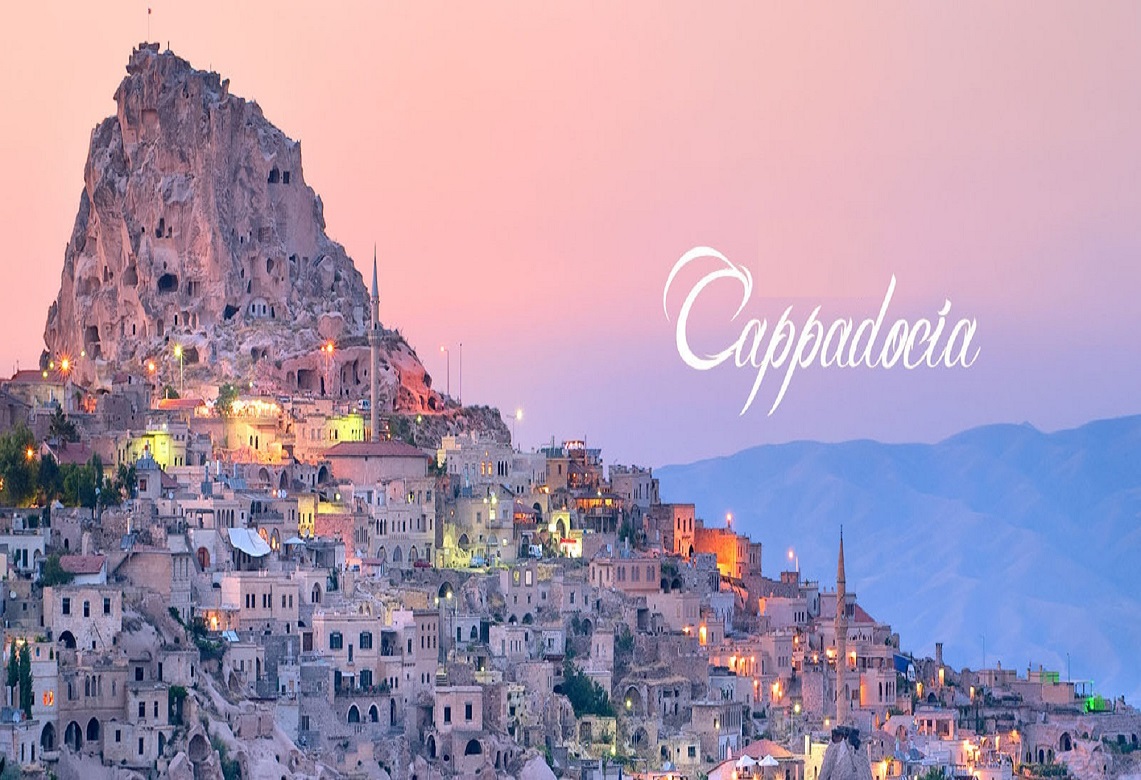 The 5 star Perissia Hotel & Convention Center , the 4 star Floria Hotel and the boutique Cappa Villa Cave Hotel are the jewels of Cappadocia.

First built in 1990 Perissia Hotel went through an extensive renovation in 2010. Addition of a Convention Center and 200 more Rooms turned Perissia into a very versatile as well as the largest Hotel in Cappadocia. 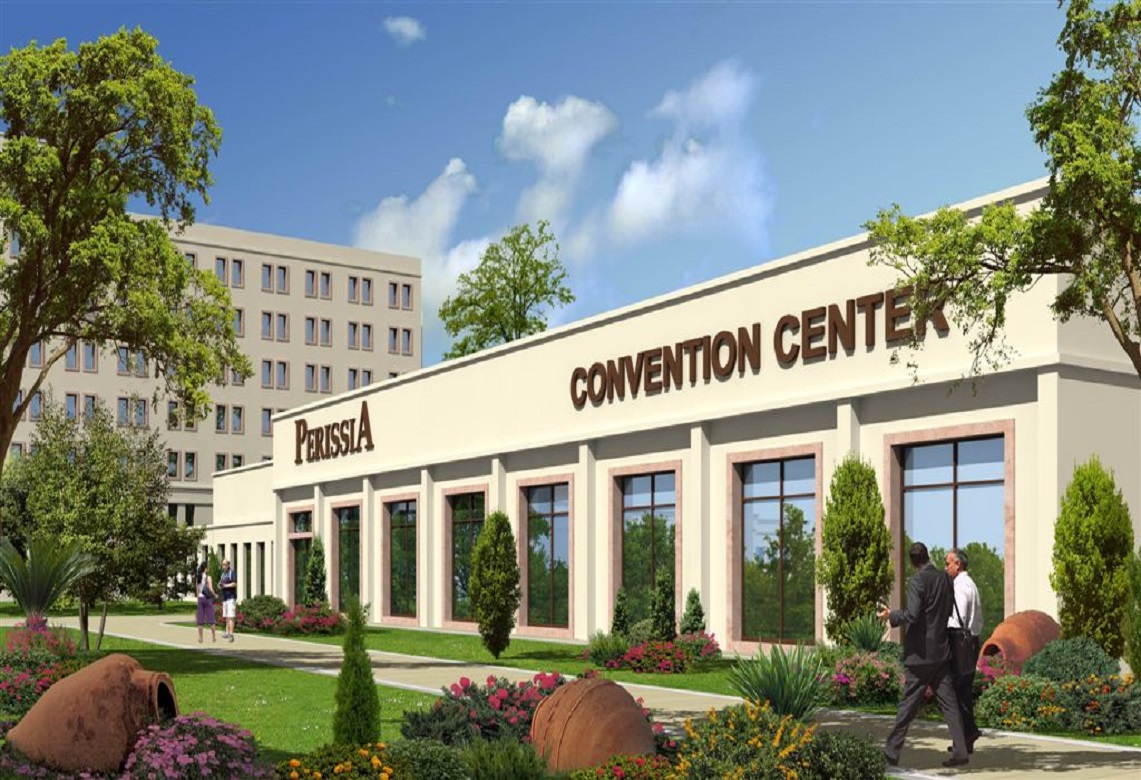 A seperate Convention Building of 2500 square meters comprising of a 1000 sq mt Main hall and 9 other Halls of various sizes. We hosted numerous organizations including Conferences, Concerts, Fairs, Plays, and Weddings. 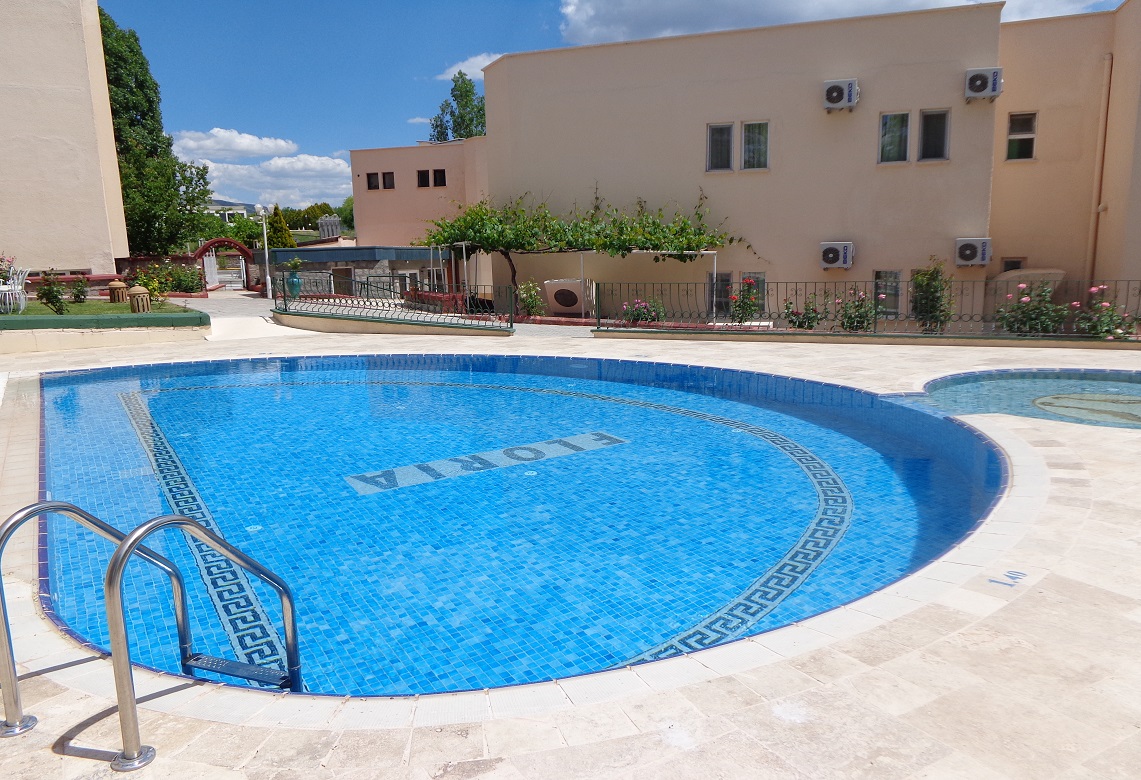 This lovely 4 star hotel with 131 rooms openned in 2011. It serves to the mid level demands as well being a back up to Perissia Hotel. It is ideally located in a green environment near a park and at walking distance to the town center. 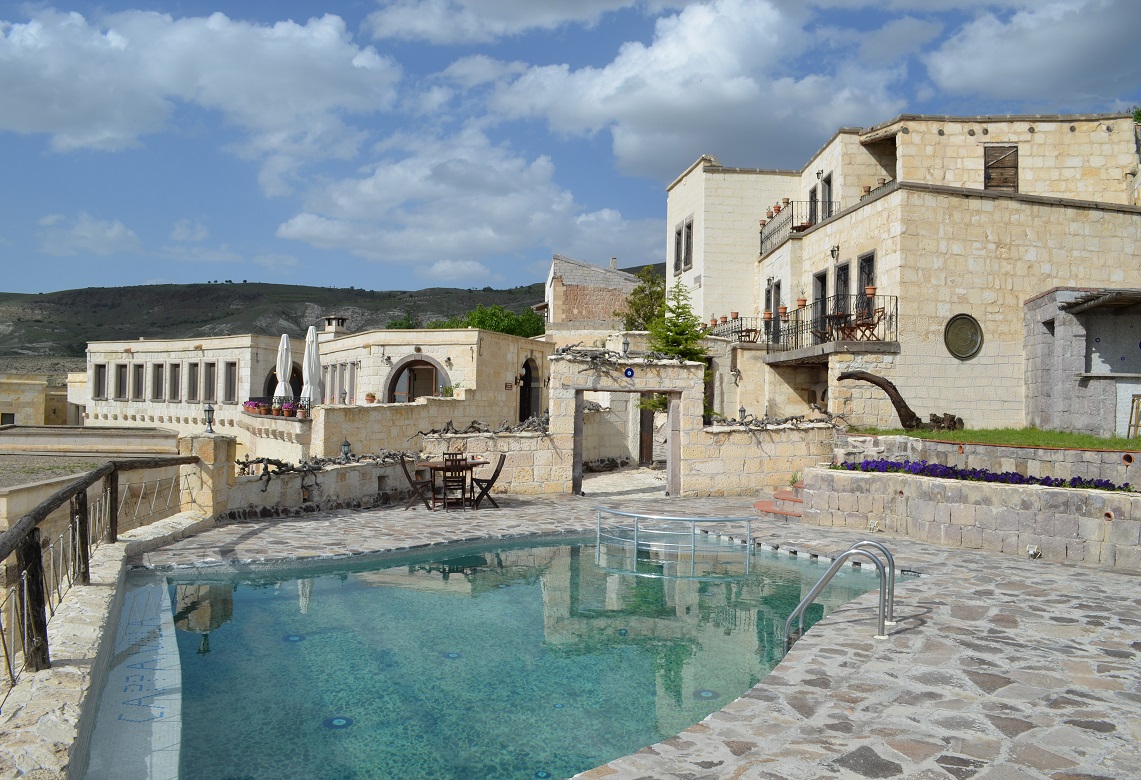 Cappa Villa Cave Hotel first oppened in 2012. This unique cave hotel is comprised of a collection of historical houses which is situated in a wine making village providing a relaxing atmosphere in a magical environment.